Rhett Butler founded Mongabay.com in 1999 with the mission of raising interest in and appreciation of wild lands and wildlife. For the first ten years of the project, he operated Mongabay on his own, publishing thousands of stories and tens of thousands of photos.

Today Rhett Butler serves as editor-in-chief of the web site as well as CEO of Mongabay.org, Mongabay’s non-profit arm, which is now responsible for all of Mongabay news content, including the global English news site, Mongabay-Latam (Spanish), Mongabay-India (English and Hindi), Mongabay-Brasil (Portuguese), and Mongabay-Indonesia (Indonesian). Rhett Butler continues to write and take photos for Mongabay.

Beyond Mongabay, Rhett Butler runs WildMadagascar.org, a site that highlights the spectacular cultural and biological richness of Madagascar and reports on environmental news for the Indian Ocean island nation.

Rhett Butler is also co-founder of Tropical Conservation Science, an open-access academic journal that aims to provide opportunities for scientists in developing countries to publish their research, and the Tropical Forest Network, a social network in the San Francisco Bay Area broadly interested in tropical forest conservation and ecology.

Outside of these pursuits, Rhett Butler has advised a wide range of organizations, including governments, multilateral development agencies, media outlets, academic institutions, foundations, and private sector entities. He has been an information source for the BBC, CNN, CBS, NBC, Fox News, National Geographic, the Wall Street Journal, Fortune Magazine, Business Week, Bloomberg, the Discovery Channel, Animal Planet, Reuters, Voice of America, the Associated Press, the San Francisco Chronicle, the L.A. Times, the New York Times, the Washington Post, Vice, and Forbes, among others.

Rhett Butler also speaks regularly on topics surrounding forests and the environment (especially trends in deforestation and conservation technology) and new media. He has spoken at Stanford University, the University of California at Berkeley, the University of California at Santa Cruz, the National University of Singapore, USAID, ETH Zurich, the Association for Tropical Biology and Conservation, UNFCCC conferences, Google, Microsoft, Patagonia, Cisco, Yale University, Cornell University, Columbia University, Xishuangbanna Tropical Botanical Garden of the Chinese Academy of Sciences, the Smithsonian Tropical Research Institute, and Stony Brook University, among other places and events. In 2011 and 2012 he participated in the U.S. State Department Speakers Program in Indonesia. 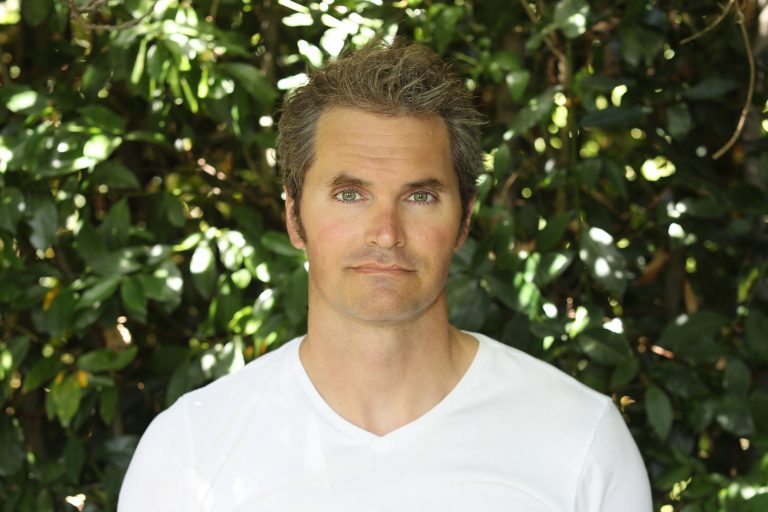 Rhett Butler’s work has been published outside of his web sites, including magazines, newspapers, online media, and academic journals (see below). His photos have appeared in hundreds of publications.

In September 2011 Rhett Butler published RAINFORESTS, a book about rainforests geared toward kids. The text is based on the popular mongabay kids’ section and includes more than 150 photos.

In April 2012 Rhett Butler recruited a team in Indonesia to run mongabay.co.id, an Indonesian-language provider of environmental news and analysis. Mongabay.co.id officially launched in May 2012.

In September 2014, Rhett Butler became the first journalist to win the Parker/Gentry Award, a conservation prize given annually by the Field Museum in Chicago.

Mongabay is a reader-supported conservation and environmental science news service. We depend on support from users like you. DONATE HERE.